In an earlier blog post My Glimpse into Morning Refuge I wrote about starting my day in a peaceful state before the madness began.  Ever since that entry I have tried to set my alarm & wake up before my son, but he always beats me to the punch; I swear he knows I’m trying to start my day without him!  Such a sweetheart but he definitely has a fear of missing out (#FOMO).

Every morning is a different adventure, especially since he is 16 months and ever-changing.  This morning was no exception.  My little man either caught a cold or is congested from playing in the foliage while picking apples & pumpkins, either way he hasn’t been sleeping at night.  Last night he was asleep and in bed by 8 PM but woke up coughing & crying at 9 PM, 11 PM, midnight, 2 AM, 5 AM and 6:30 AM. Needless to say, I maybe got 2 hours of sleep.  He didn’t sleep well the night before either (no shocker there, he normally wakes up at least twice), but I was hoping for a good un-interrupted 5 hours.

Exhausted & half asleep I decided to put him in bed with me to watch Mickey Mouse while I closed my eyes & slowly woke up.  By 7 AM he was bored & ready for breakfast.  We did our morning routine of making the bed & brushing our teeth before heading downstairs to the kitchen.  He drank a sippy cup of almond milk (whole milk upsets his stomach) while I put away last night’s dishes.  Once his milk was gone he was ready for a banana which he ate while taking all of the pots & pans out of the cabinet.  At 7:30 he ate a big bowl of multi-grain Cheerios while I quickly checked my e-mail and talked to my husband.  Eating cereal usually takes him 30 minutes since he likes to feed himself every other bite.

Once breakfast was finished and his cheerio-made chaos was cleaned up I decided to make Apple Cinnamon Muffins.  I put Curious George on the TV while I mixed my ingredients, but within 5 minutes my little man was in the kitchen ready to help.  I love his interest with cooking/baking so I let him stir the apples into the batter.  While pouring the batter into the muffin tins my quick, curious babe grabbed the glass measuring cup; in hindsight I should have used a metal one.  Before I could react it smashed to the floor, but I guess it’s not an adventure without an accident!  I put him in the pack n play so I could sweep and vacuum the glass pieces.  He seemed very content so I let him hang out in there with his stuffed animals while I FINALLY made a cup of coffee!  In those few moments to myself I wrote this blog entry which probably doesn’t make much sense since it was rushed, but it was such a busy weekend and I have not had the chance to write in a while.

It is only 9:30 AM and we’ve already made a mess, broke something, baked muffins, ate breakfast & a morning snack, had two meltdowns, stuffed magnets into the heating vent and I’ve had to reheat my coffee three times!  Is it nap time yet…?

One thought on “Is it nap time yet?” 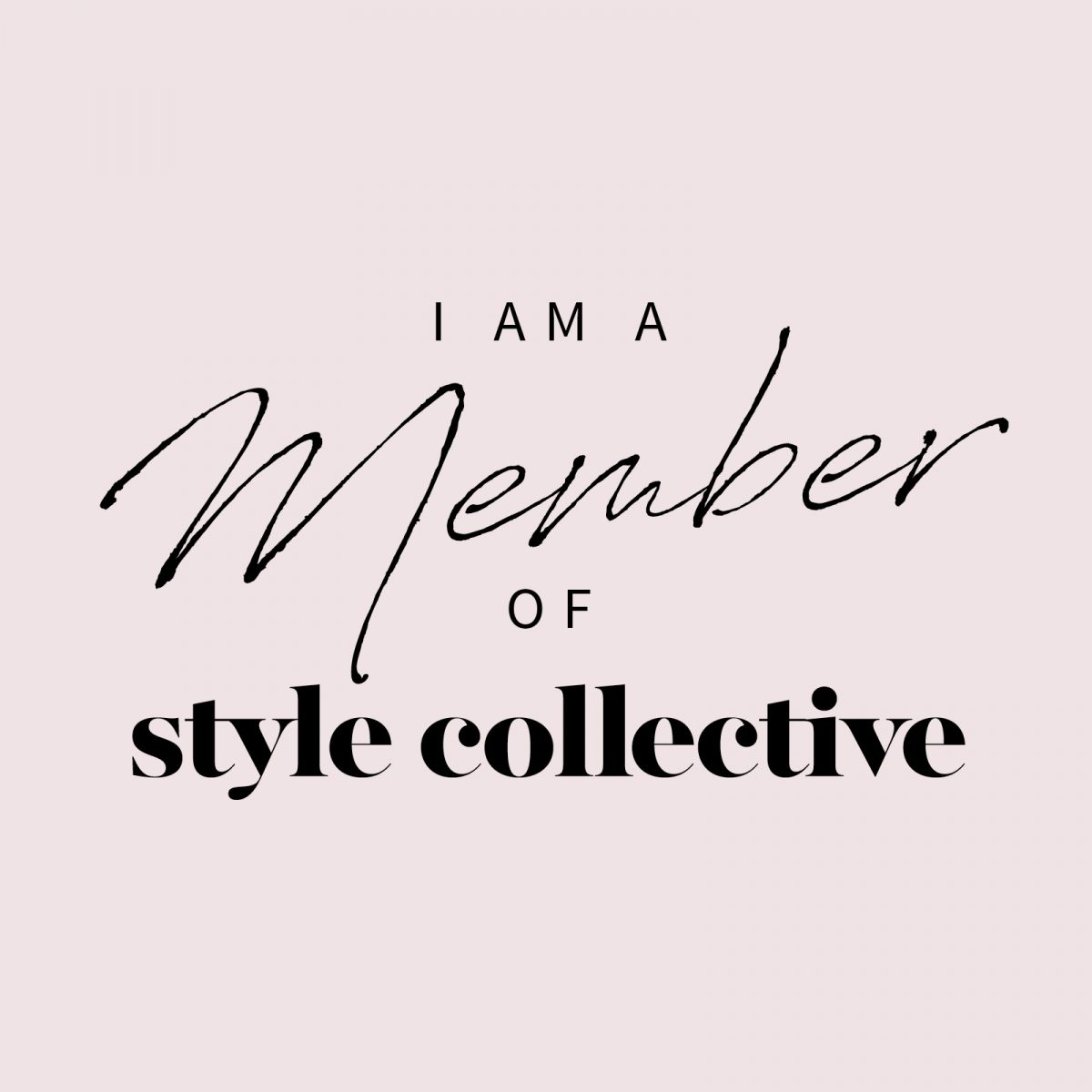